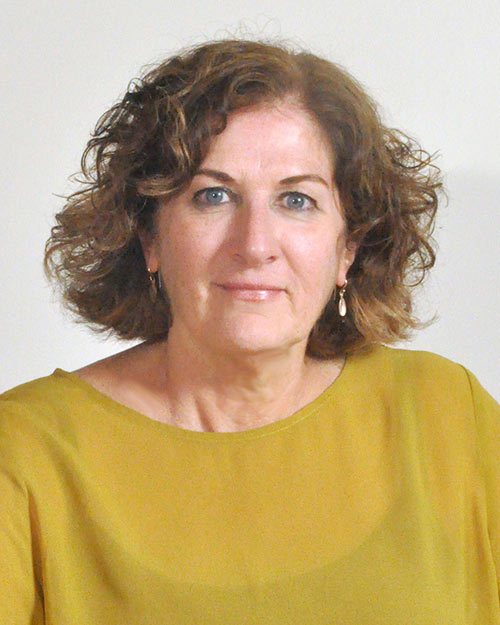 Christine Kendall founded Spectrum Speech Pathology with Gloria Staios in 1998. Recognising that children with autism spectrum disorders,  speech and language delays, dyspraxia, and complex communication needs required therapy services from highly experienced speech pathologists, they wanted to offer parents and their children the choice of a private service of excellence.

Christine maintains an active diagnostic and therapy clinical practice while continually expanding and enhancing the services offered by all the team at Spectrum Speech Pathology. Christine and Gloria are pioneers in providing private speech pathology services for children on the autism spectrum.

With more than 30 years of experience as a speech-language pathologist, Christine has held senior positions in major disability organisations and highly experienced in working with children with cerebral palsy and developmental delays. Christine continued her own professional development with a Master of Arts in Applied Linguistics.

Over the years, her passion expanded to working with children with Autism Spectrum Disorders privately, and with Gloria, developed the speech pathology services at the Western Autistic School which is internationally recognised as a ‘school of excellence’.

Christine has been an active member of the SPA Autism Spectrum Disorder Advisory Group and was a consultant on the Department of Health and Aging (DoHA) Autism Project. In 2009 and 2010, Christine was delighted to be invited by Royal Children’s Hospital International (RCHI) and Professor Margot Prior to deliver training and mentoring at the National Hospital for Paediatrics in Hanoi, Vietnam.

Following this wonderful experience she was interviewed by Sen Lam for the Asia Pacific program on Radio Australia, and Thu Dang on the international radio program Voice of America.

In addition to providing therapy services to children with Autism Spectrum Disorders and Asperger’s Syndrome, Christine and Gloria have extensive experience in training and education. She is an ‘Expert Lecturer’ at the Autism Teaching Institute which offers vocational graduate certificate and diploma courses for teachers. Together Christine and Gloria have been involved in presenting training workshops for teachers, psychologists, speech pathologists and integration aides for the Department of Education and Training Victoria.

Christine continues to enhance her skills through participation in national and international conferences, seminars, webinars, and training programs. She has undertaken formal training in the following programs:

Christine has a strong  commitment and dedication to enhancing and developing her own therapy skills and those of the team at Spectrum Speech Pathology, and to sharing this knowledge and clinical experience through training programs and workshops with parents and professionals.

Subscribe
Welcome to the Spectrum Speech Community, for updates on new programs, free resources, workshops and conferences - Subscribe for an easy way for you to stay connected!